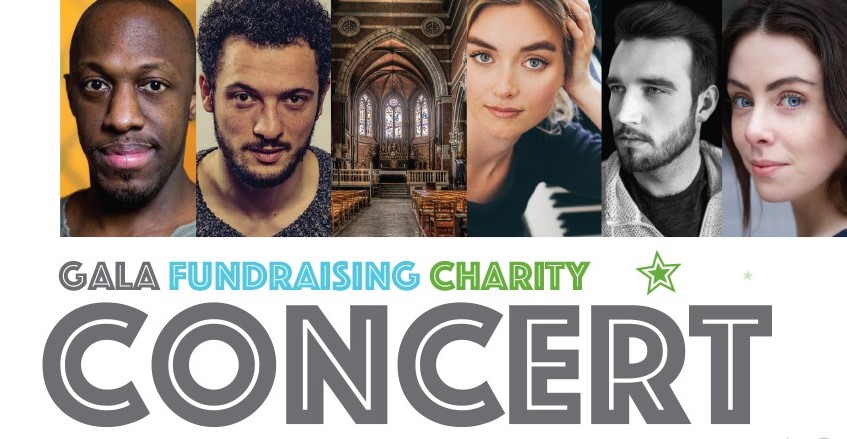 This is sure to be a fun and magical afternoon of music celebrating youth and showcasing talent including songs by west-end stars, classical and mid-century numbers by musicians from the Guildhall School of Music and contemporary material by rising stars of the Avenues Youth Project.

What’s on…
Giles Terera MBE – the recenly awarded MBE star will be taking to the stage to perform. He’s a Hamilton original cast member and won the 2018 Olivier Award Winner for Best Actor
Jamael Westman – another star of the original Hamilton cast who played Alexander Hamilton himself.
Cleve September – who plays Philip Hamilton
Musical accompaniment on piano by Richard Beadle – current musical director of Hamilton the multi Olivier award winning musical.
Pianist and vocal performances from the Guildhall School of Music and Drama
Solo performances from some rising stars from The Avenues Youth Project

The Church, dating from 1872, was designed by by G.E. Street, the same architect who designed the Royal Courts of Justice in the Strand.  St Mary Magdalene is a hidden gem; surrounded by a modern housing estate and constrained by its canal-side setting, this little known Grade 1 listed building is one of the finest examples of the Victorian Gothic Revival style. Recently restored to its former glory, it is a magnificent church and wonderful venue for Avenues’  1st Gala Concert. 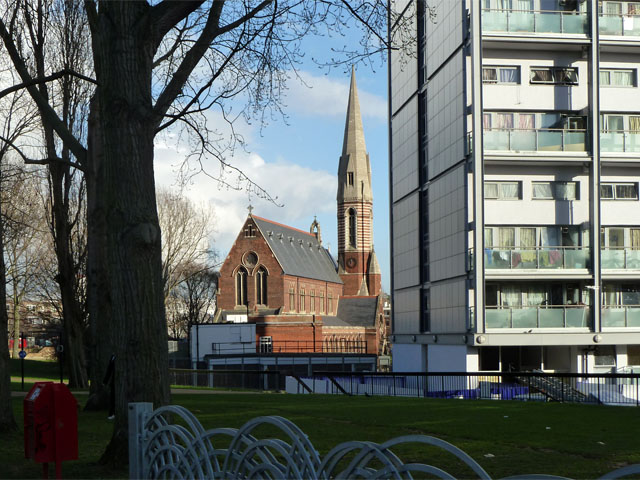 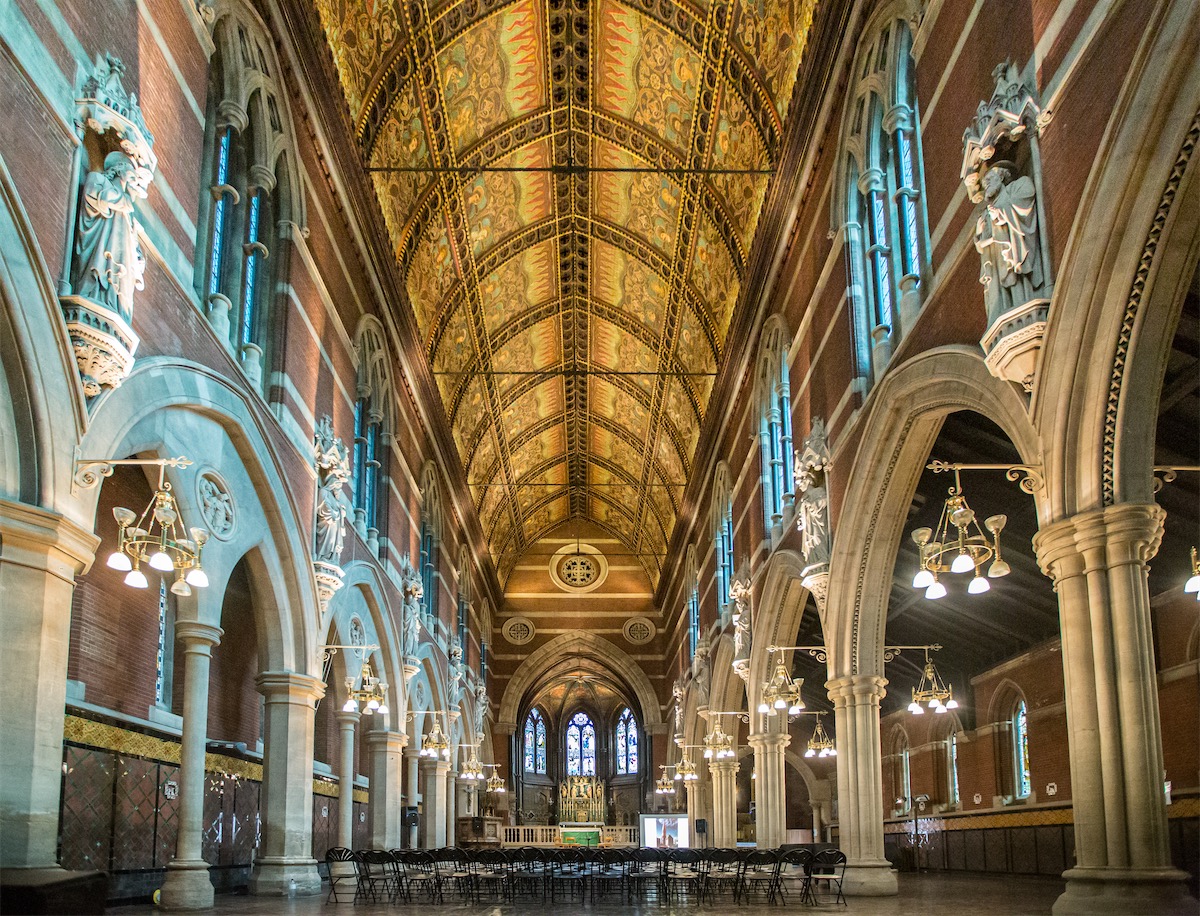 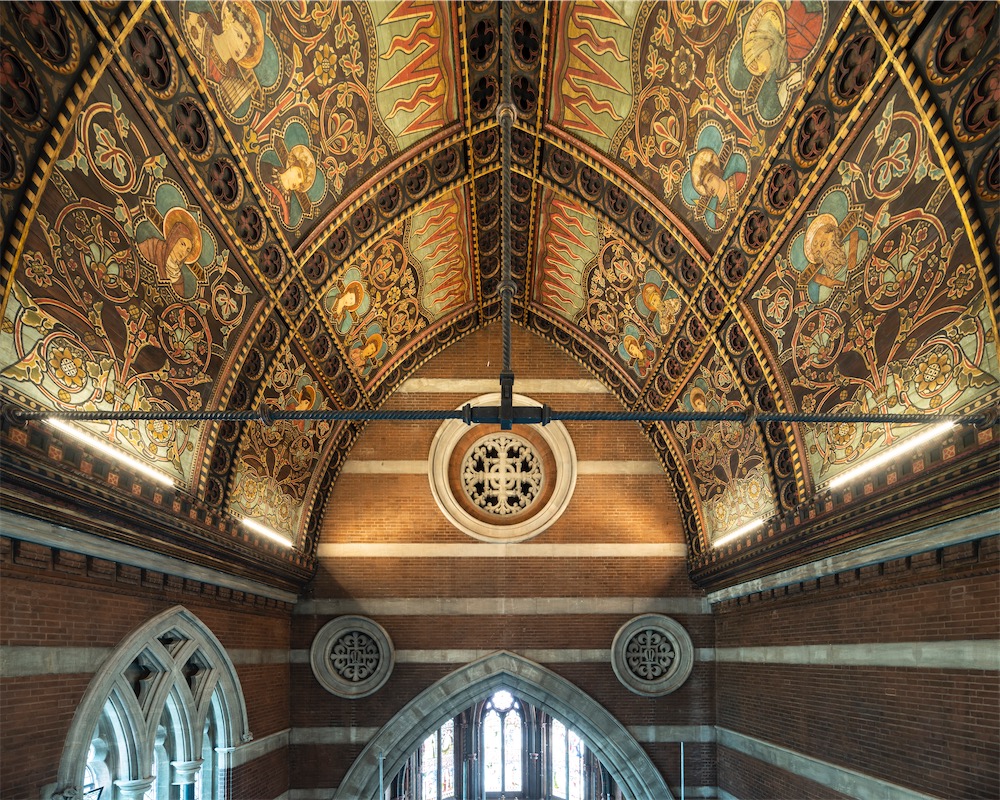 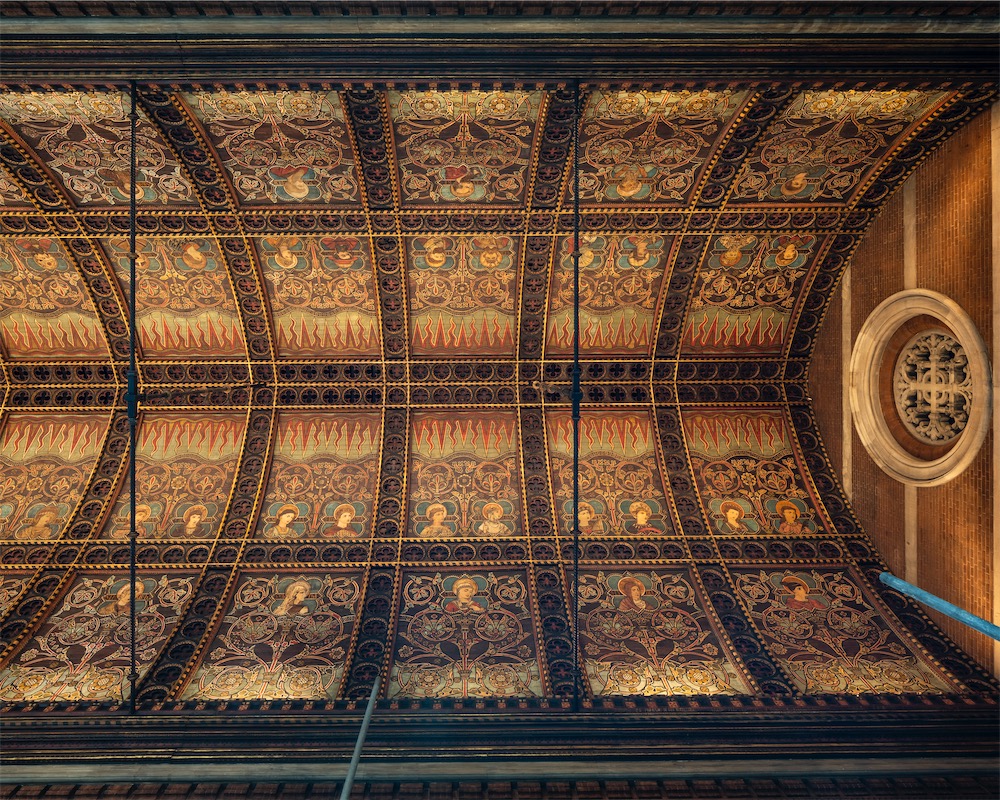 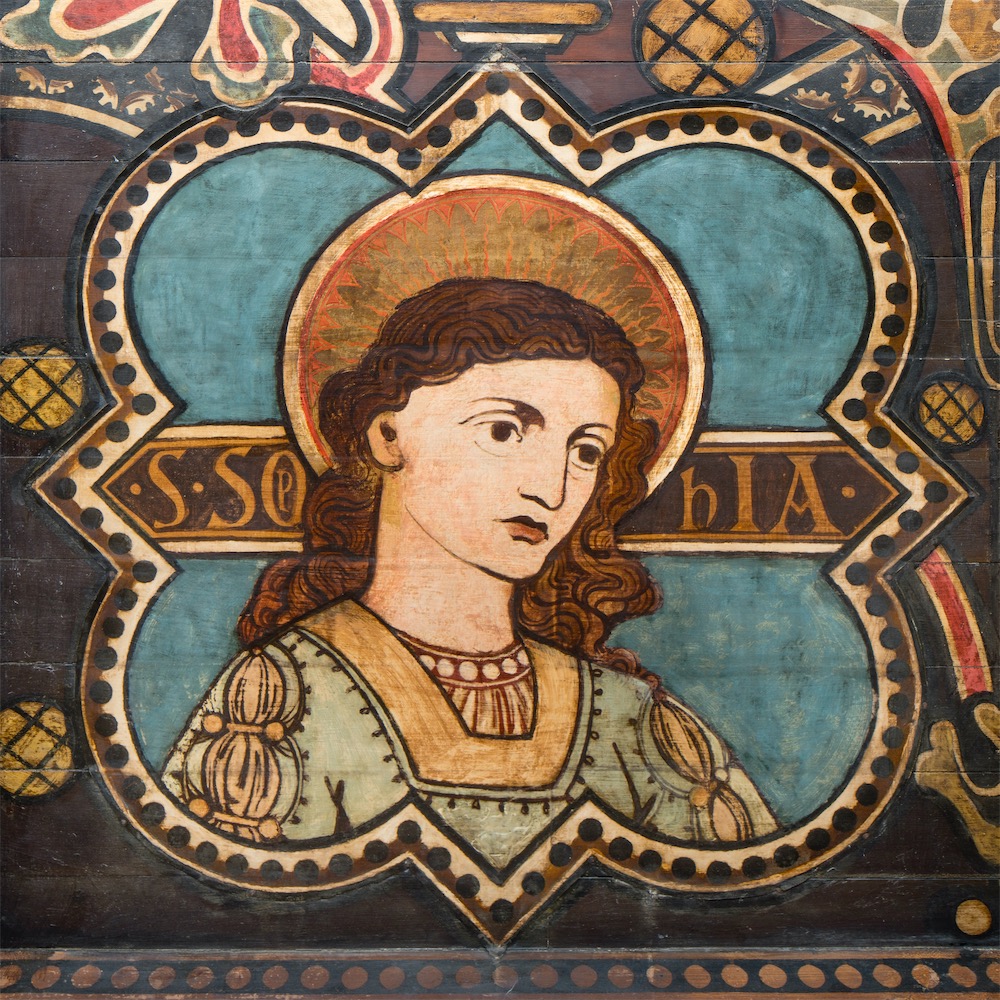